The first satellite exhibiton of Photoville New York takes place at the Leiden Pieterskerkhof, during the IPFL. 20 emerging American photographers have been especially selected. Just as in Photoville, the exhibition takes place in sea containers.

Het Pieterskerkplein is almost holy ground for Americans, being just around the corner from the former residence of the Pilgrim Fathers. Their religious leader, Rev. John Robinson, and many others who stayed behind are buried in the Pieterskerk itself.

The exhibition was opened on October 11, 2014, by His Excellence mr. Broas, Ambassador of the United States of America (see the video below).
The ‘Dutch’ selection of photographers was on show at Photoville from 18-28 september. 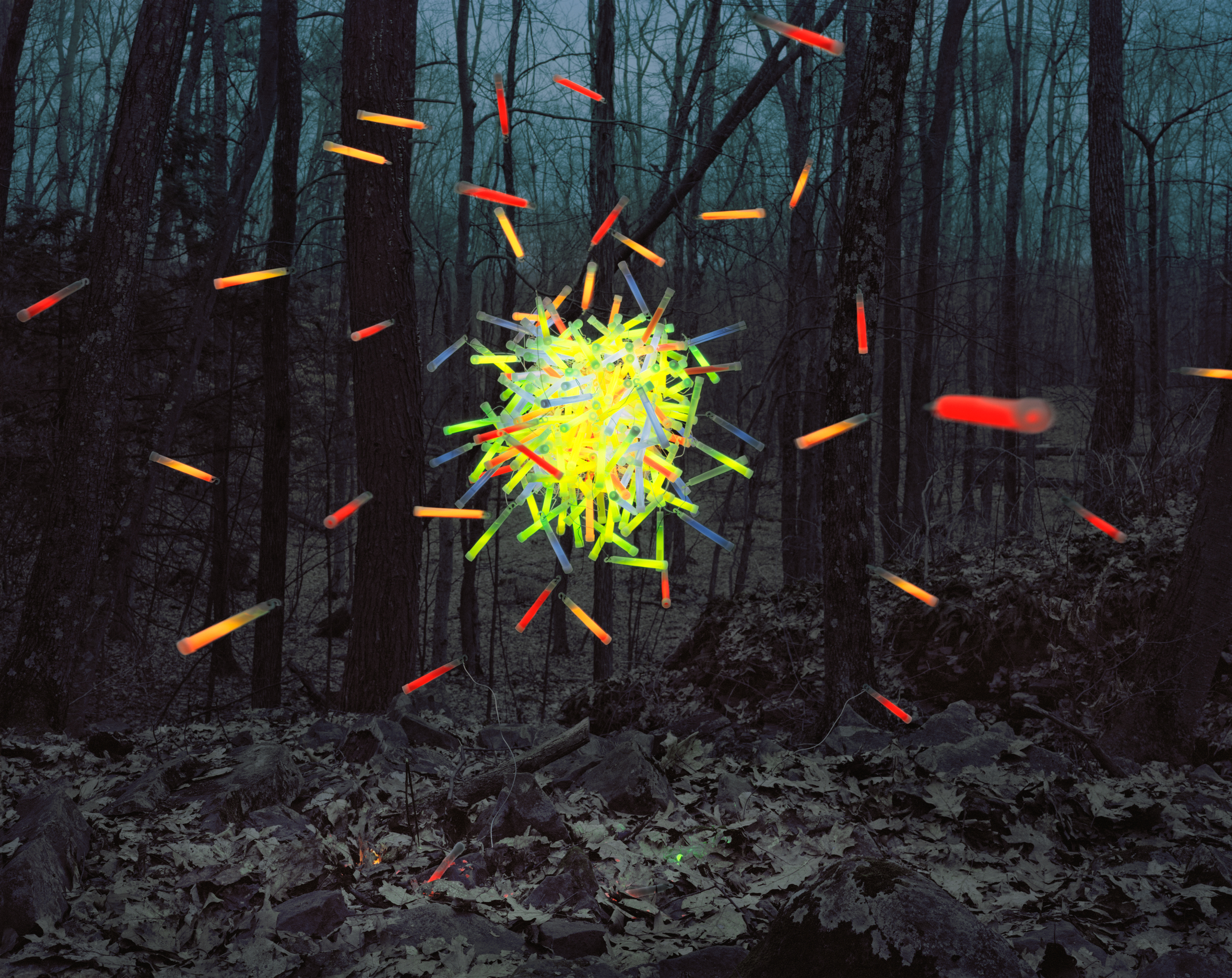 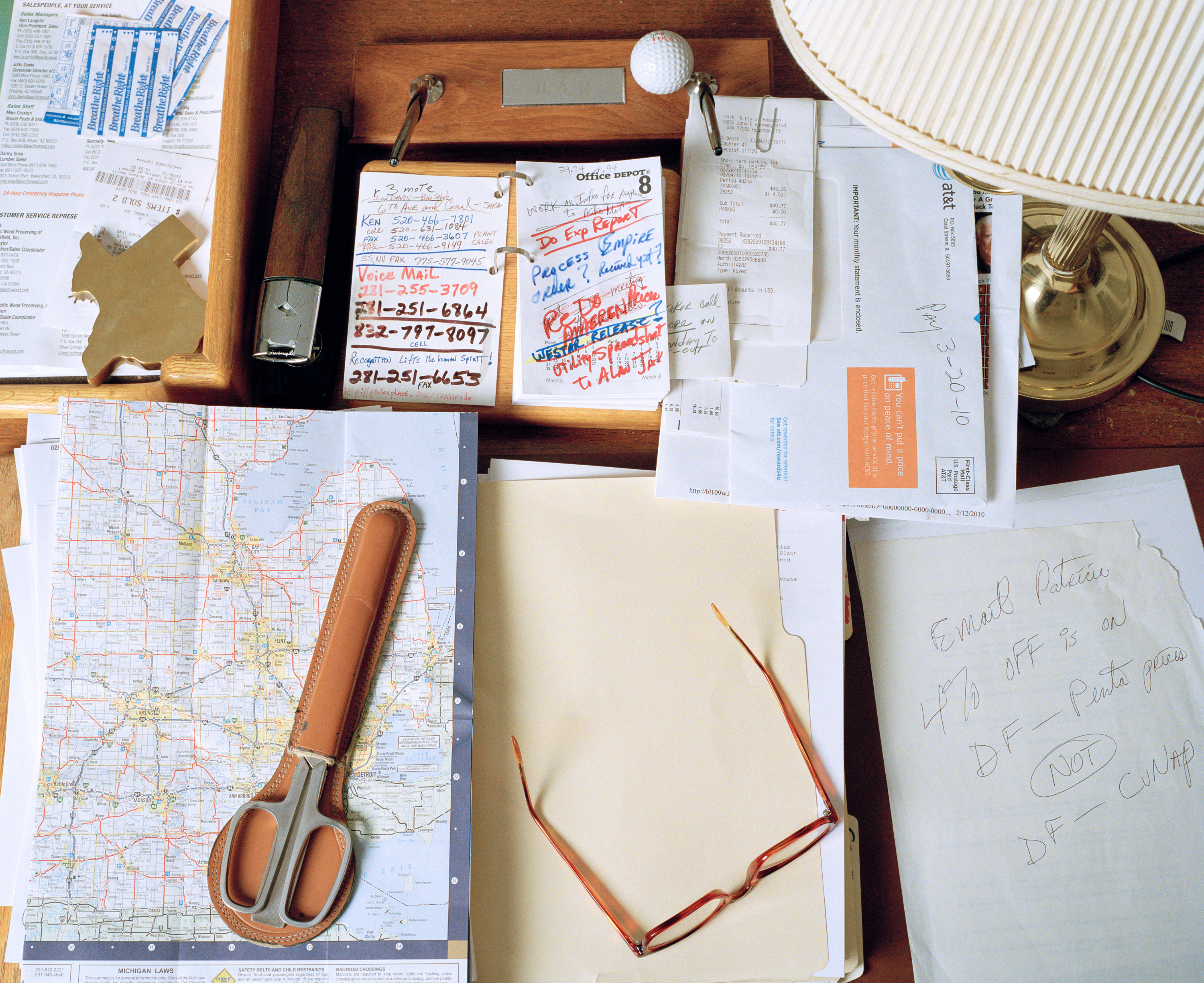 Sara Macel – May the Road Rise to Meet You 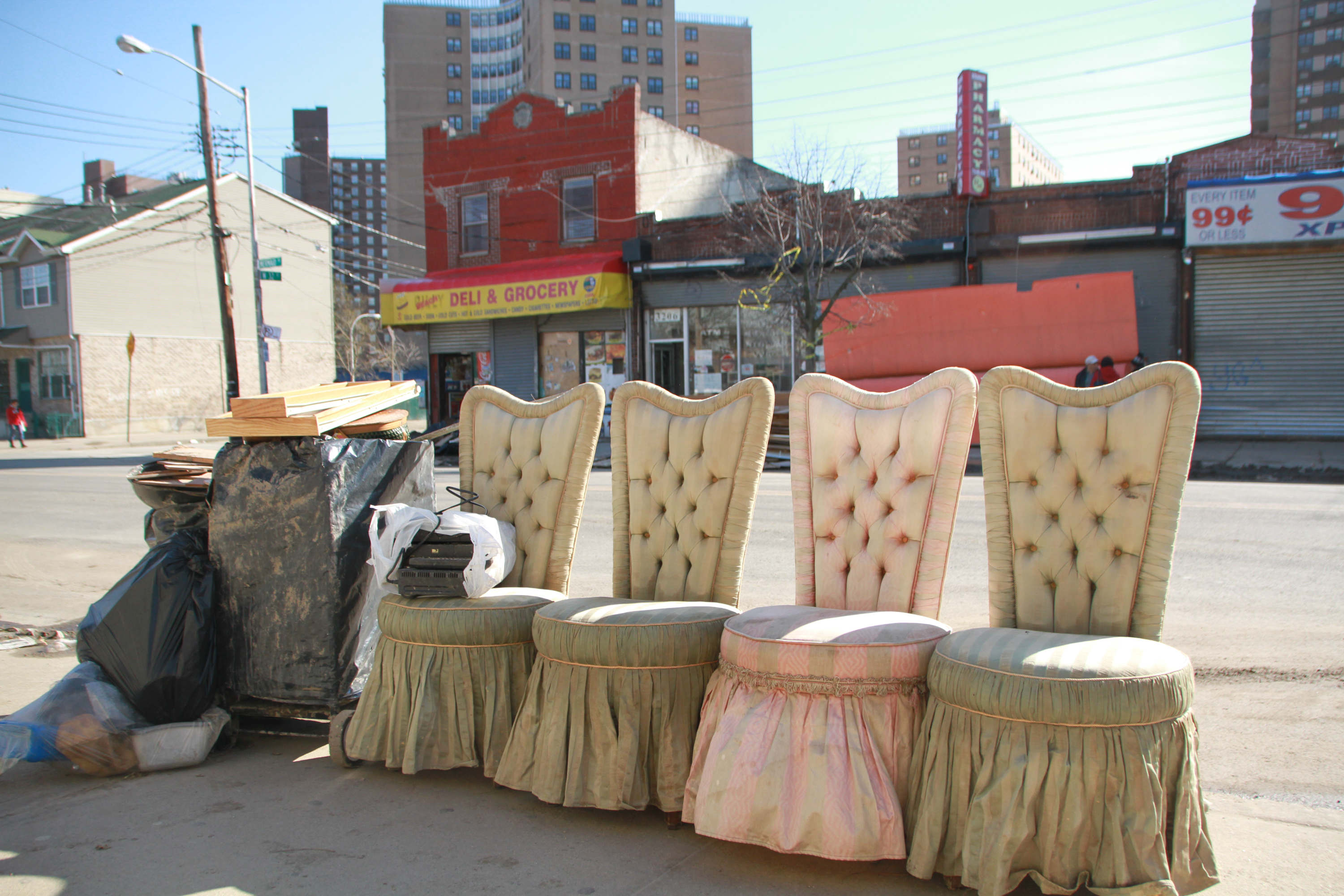 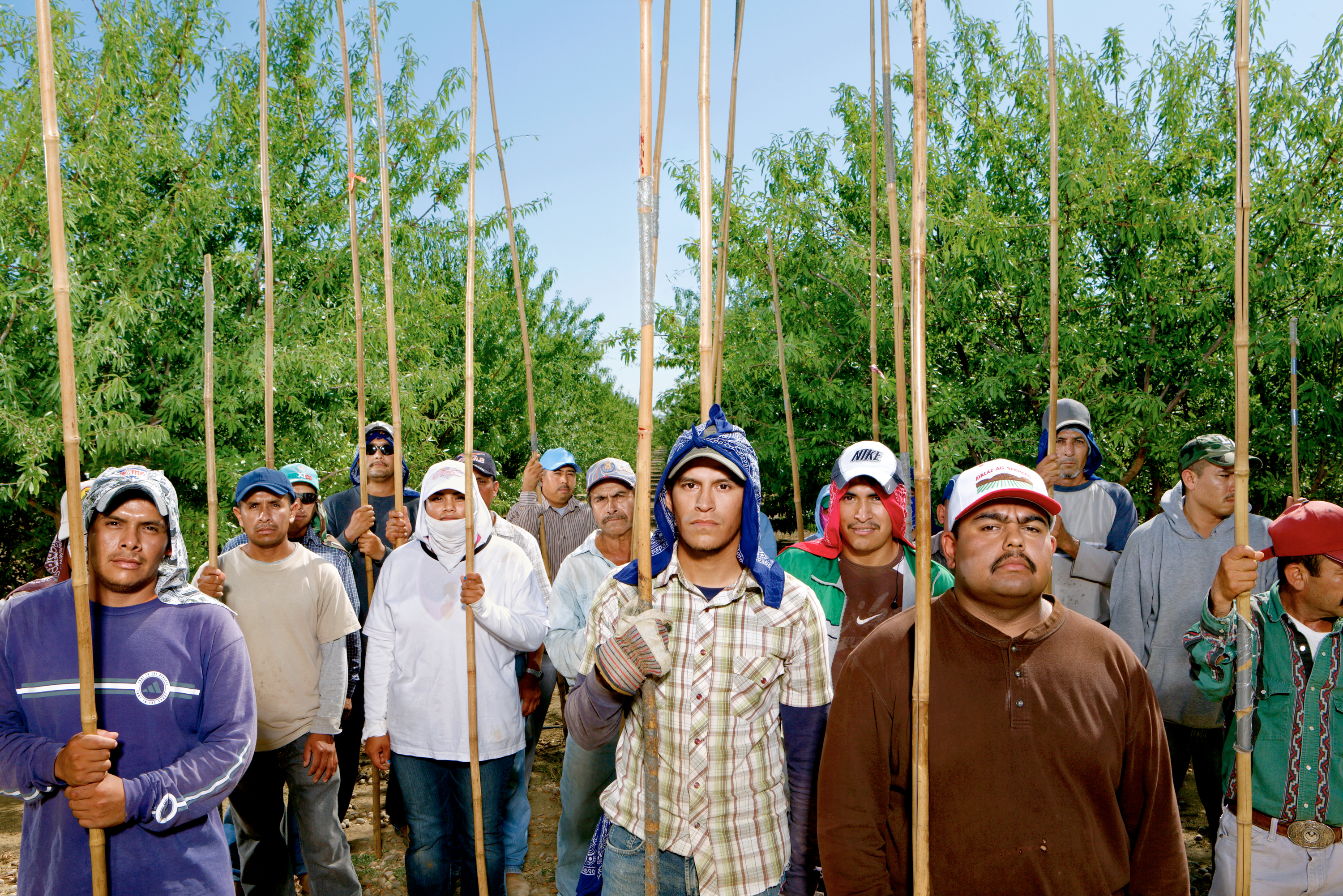 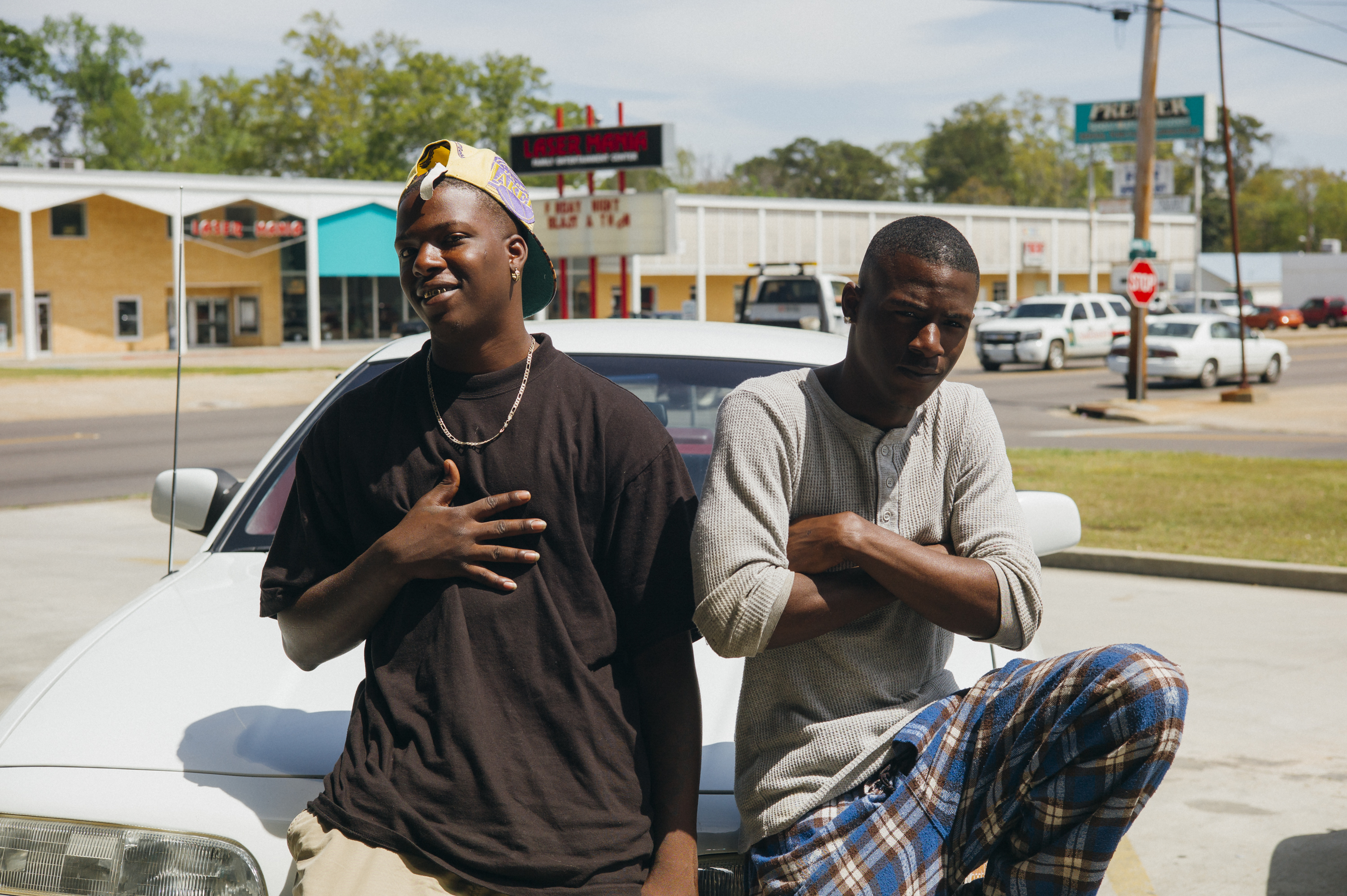 Restless Collective – The Geography of Youth 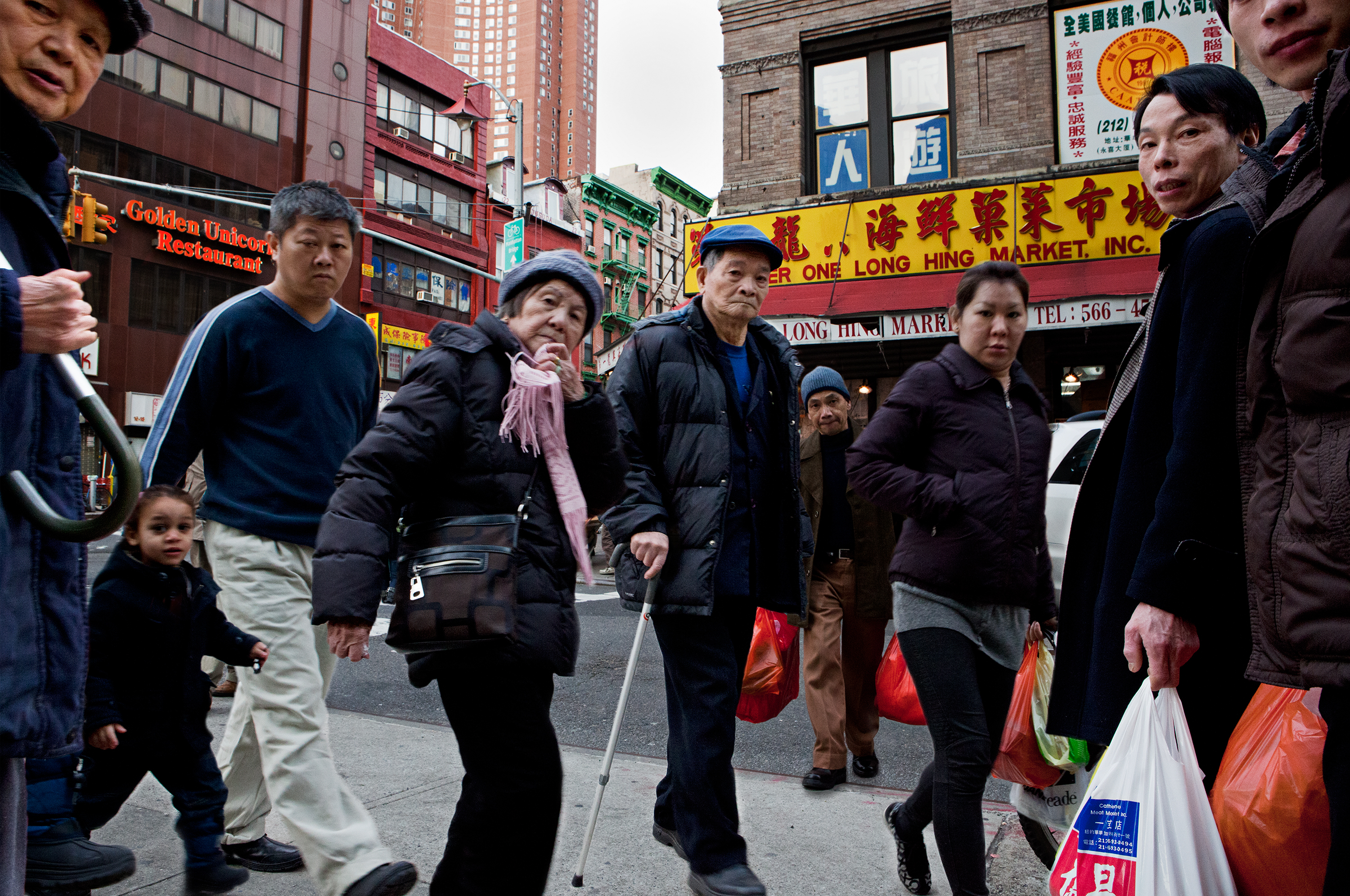 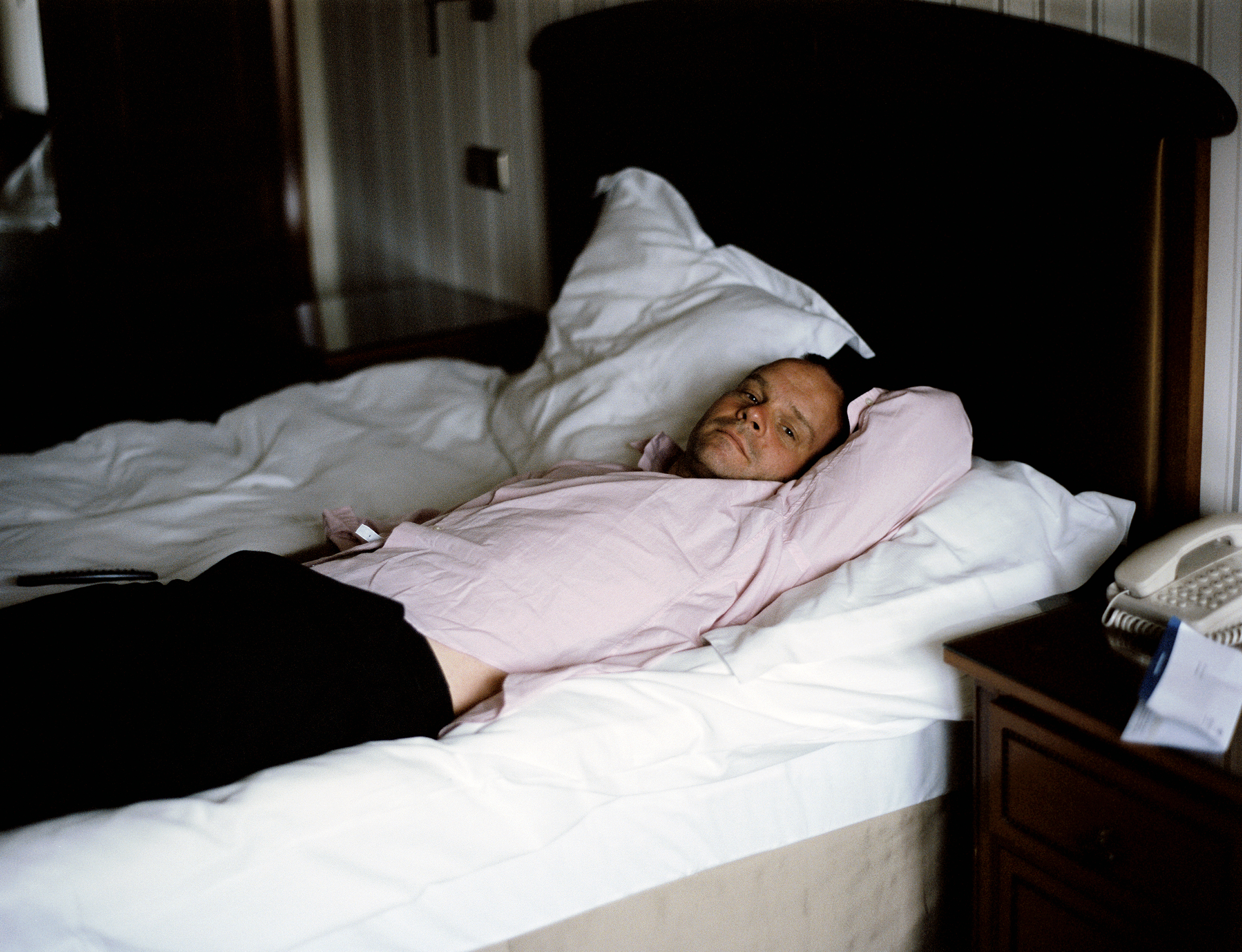 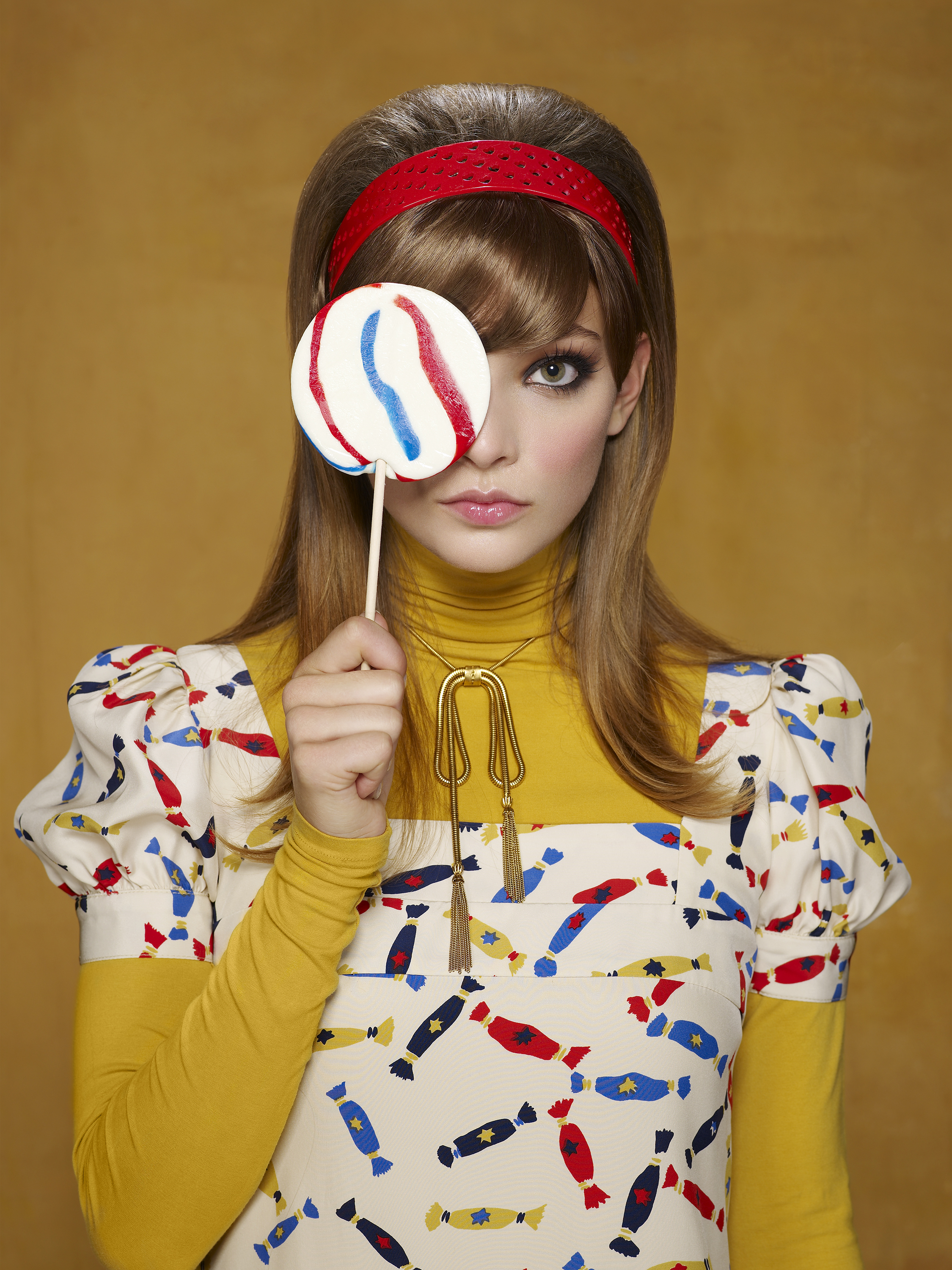 Michelle Pedone – All Eyes On U! 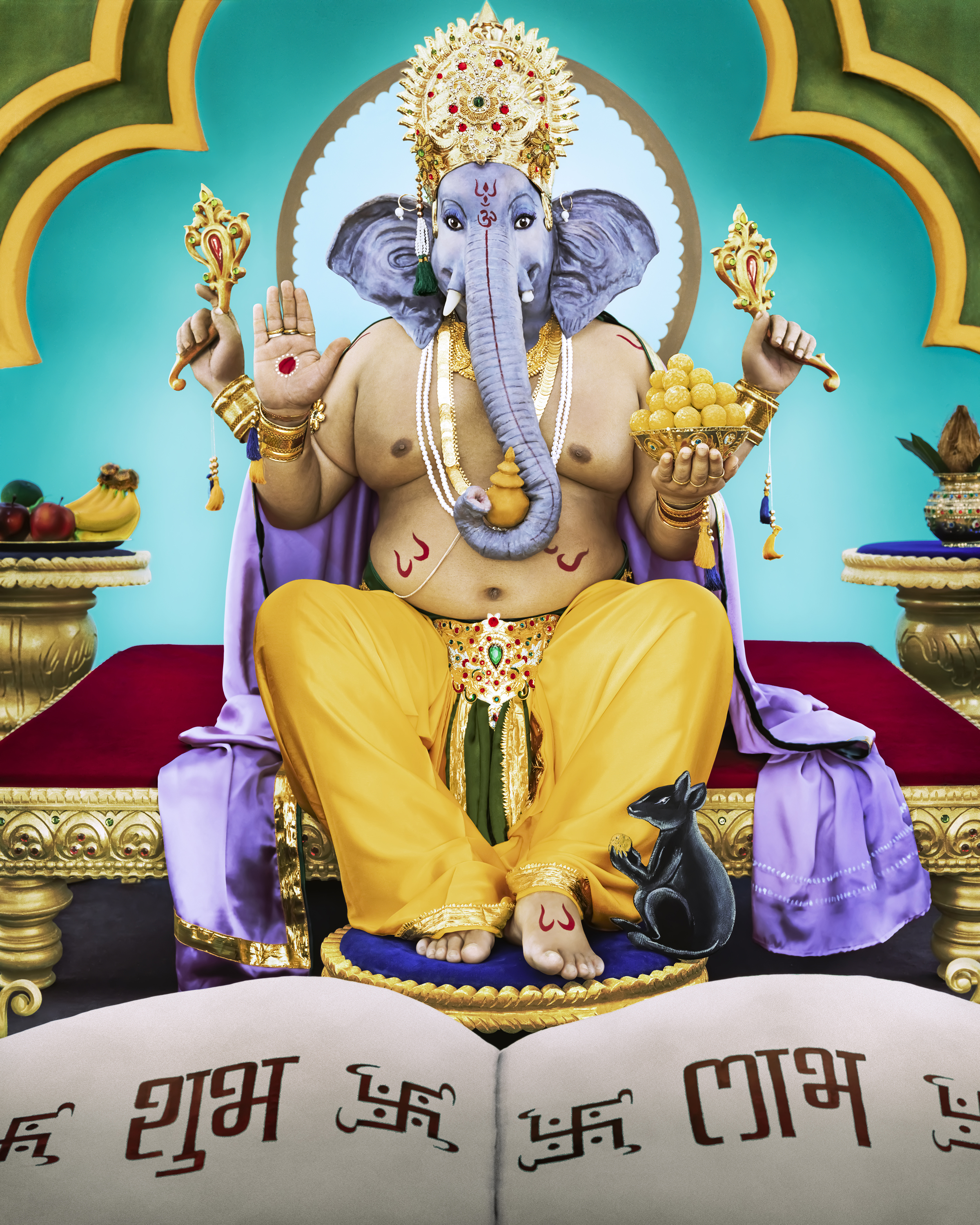 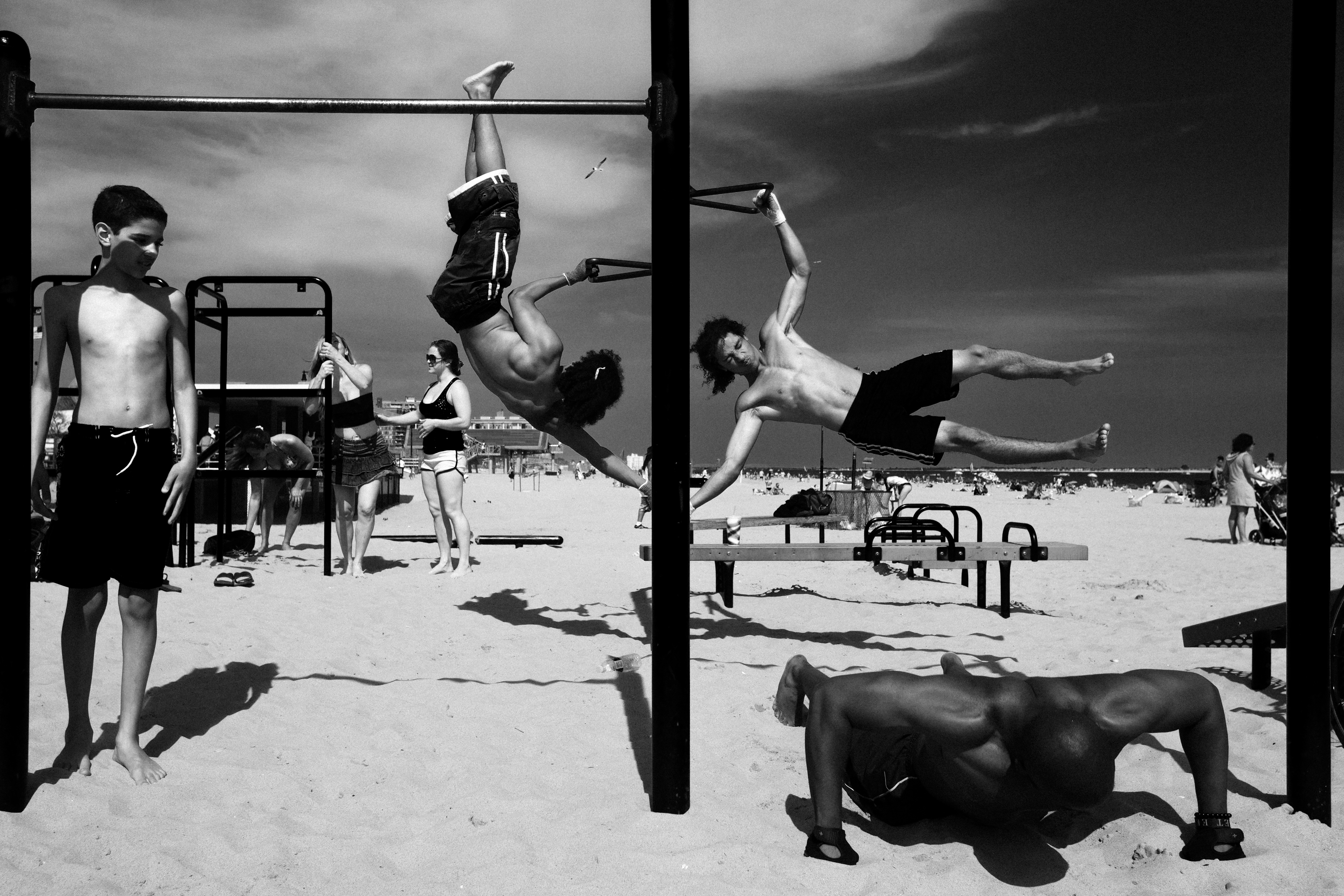 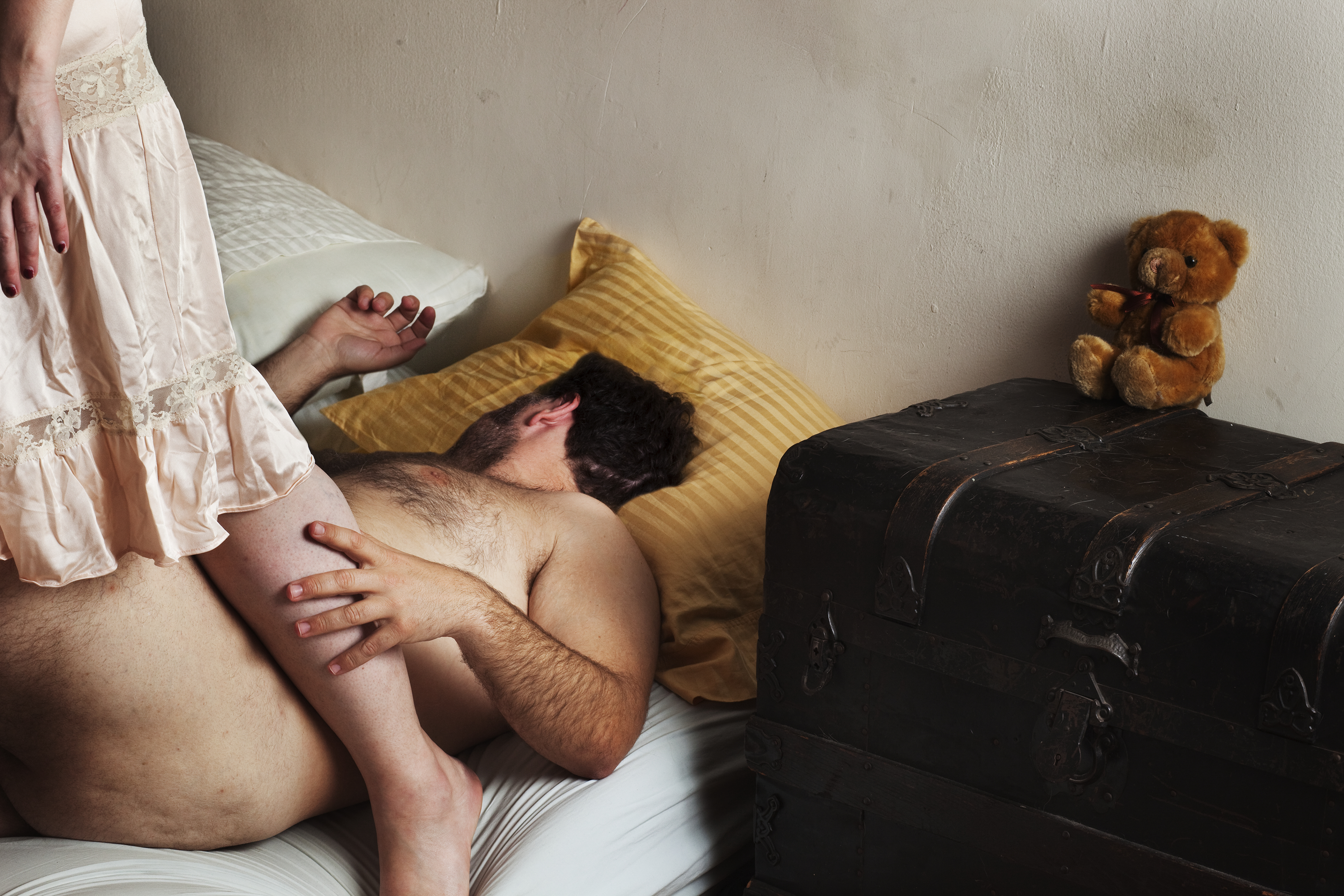 Keren Moscovitch – Me into you 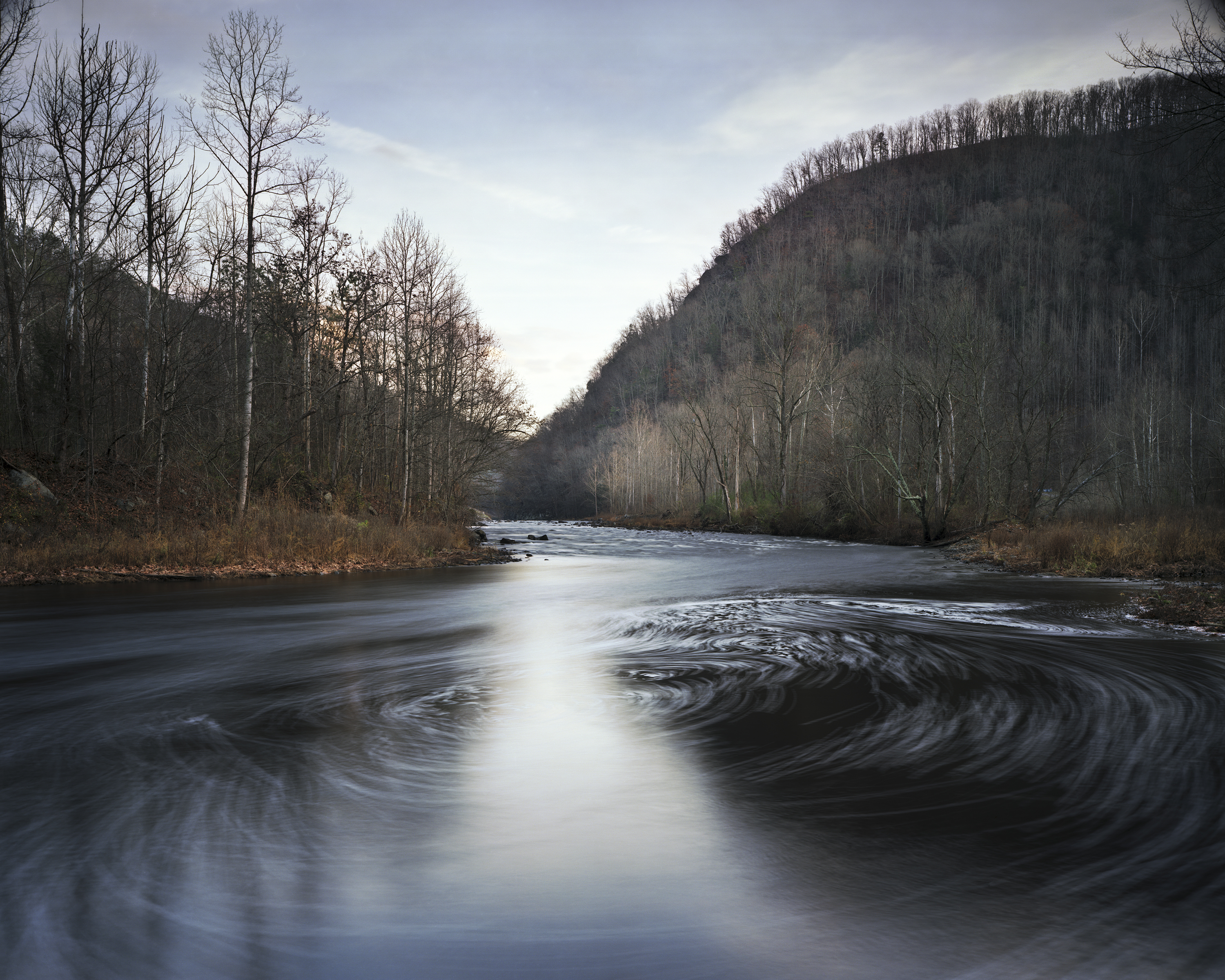 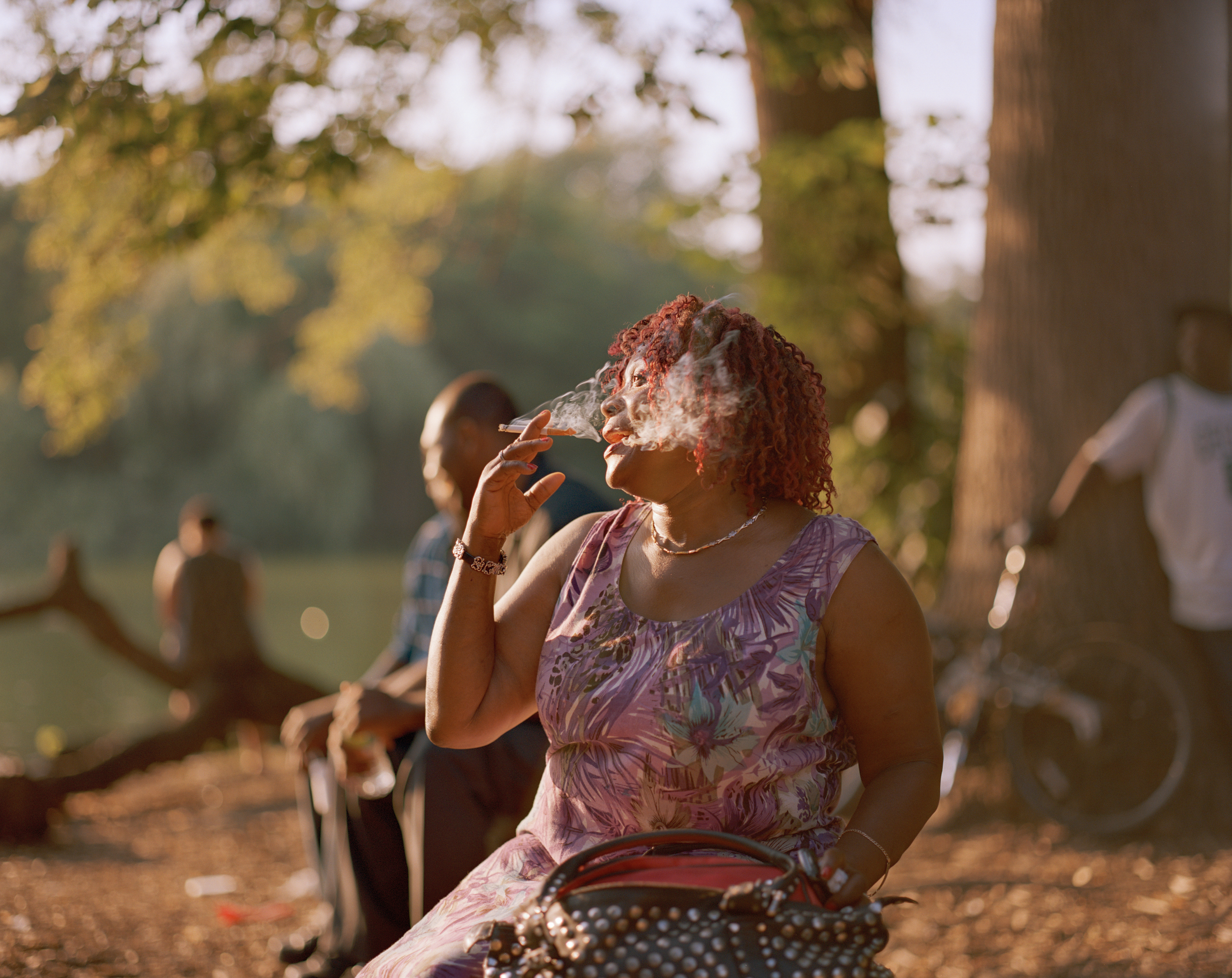 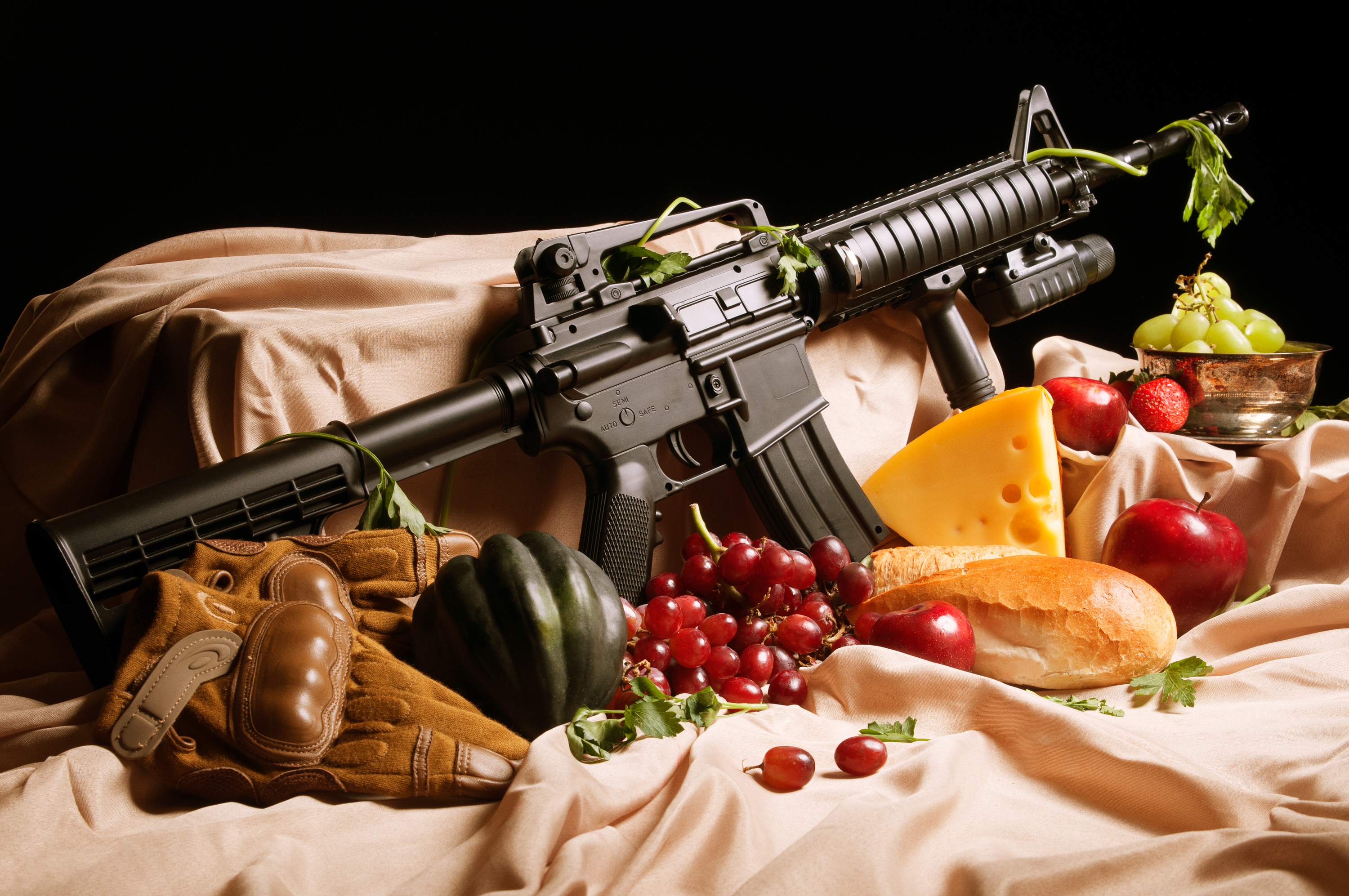 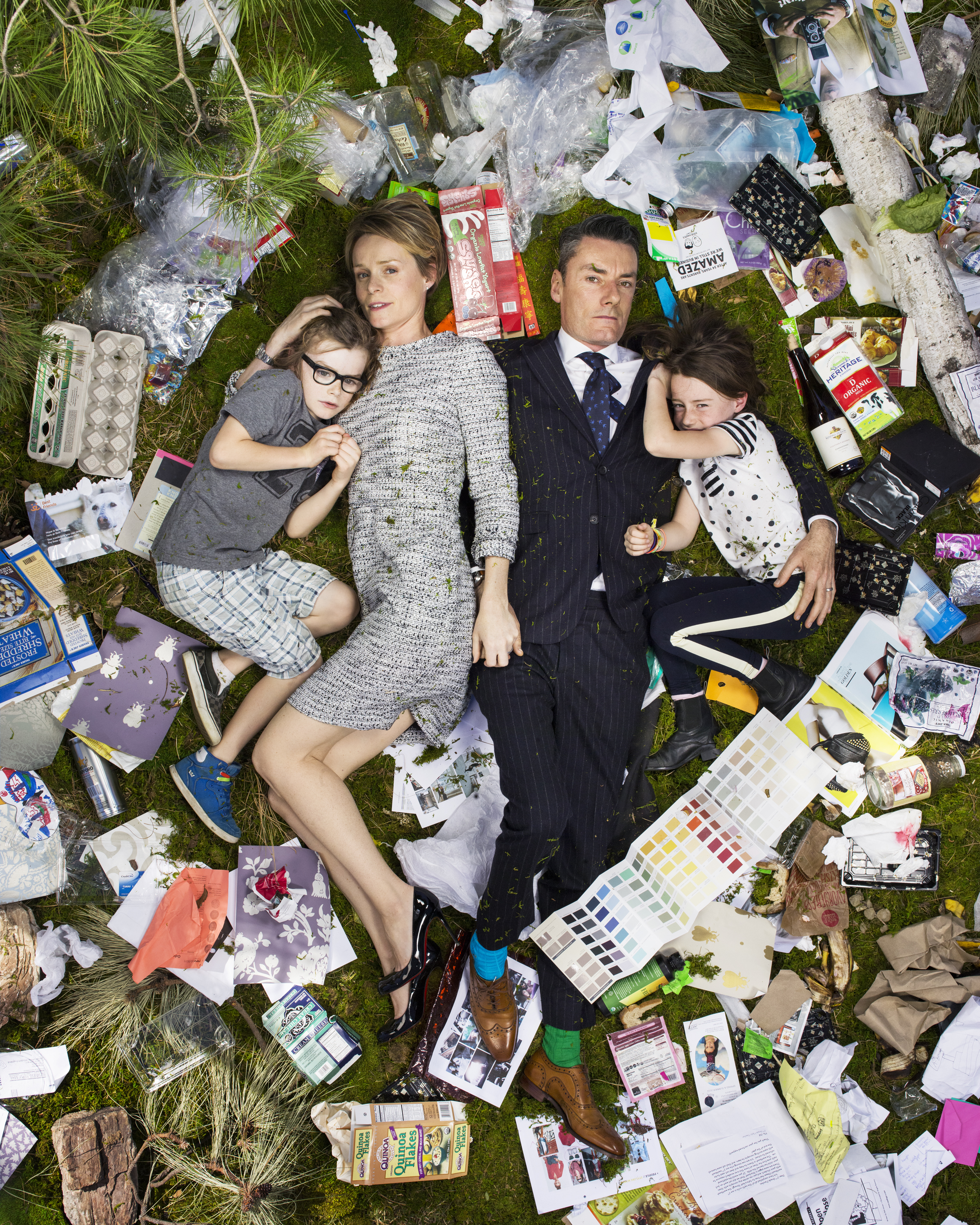 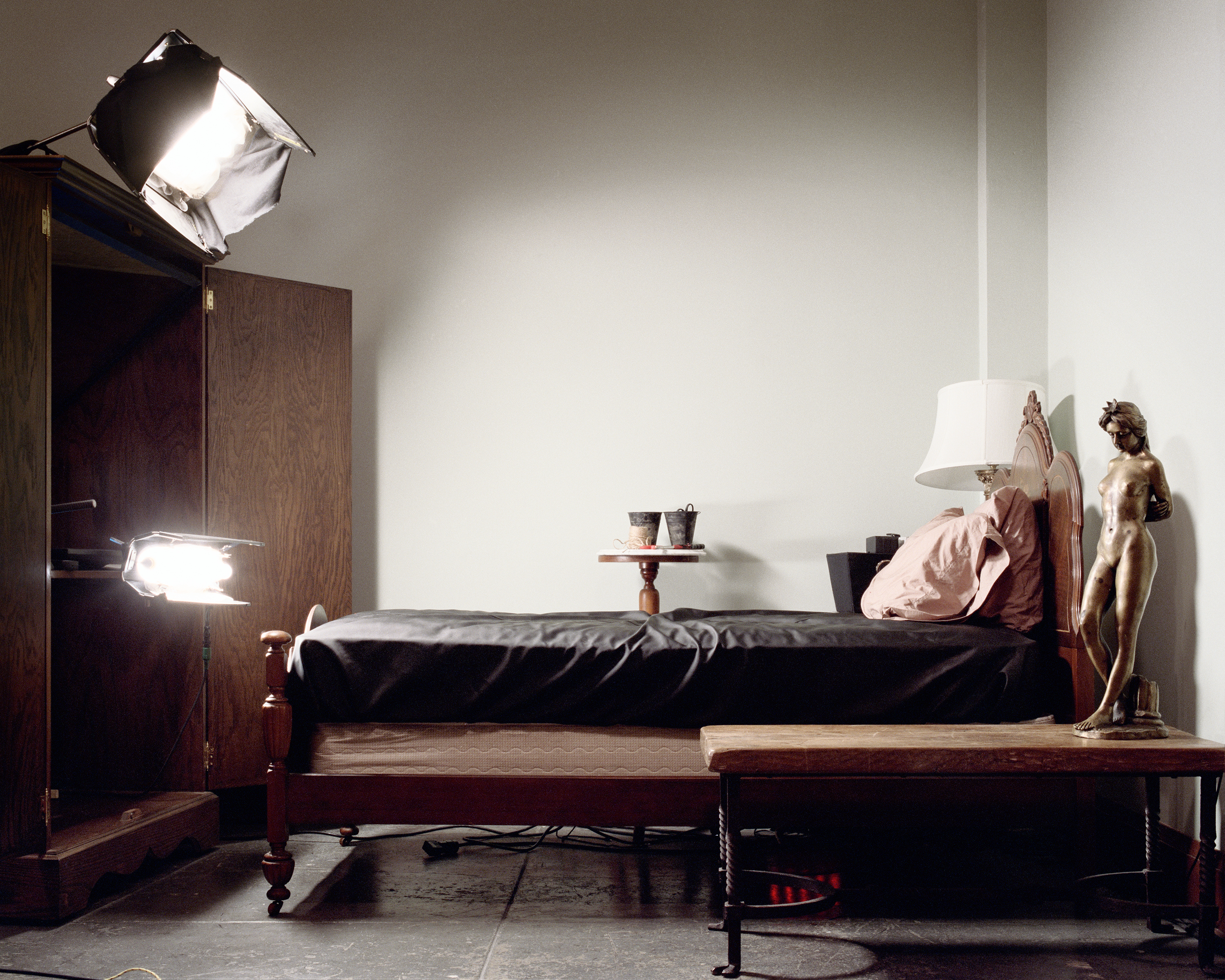 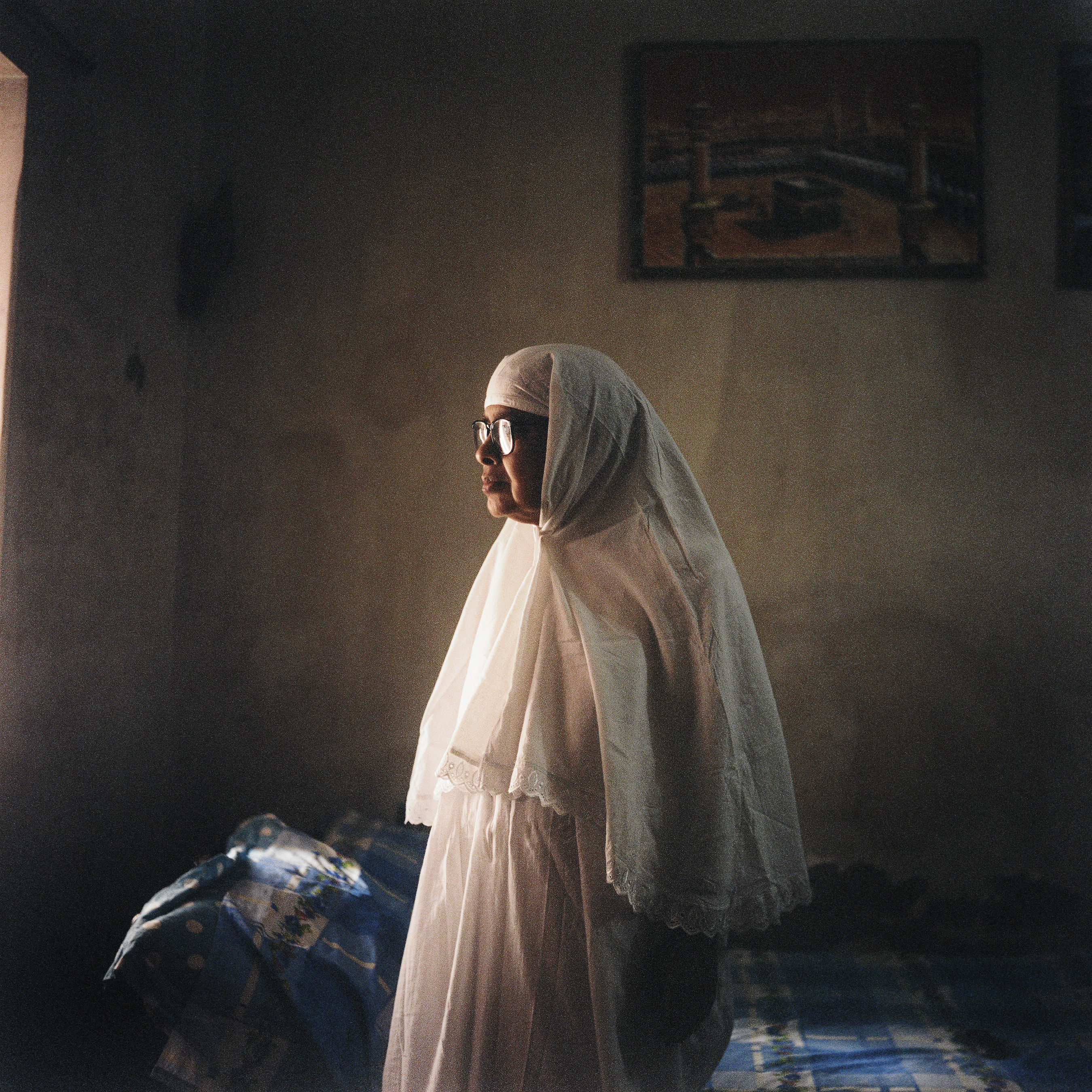 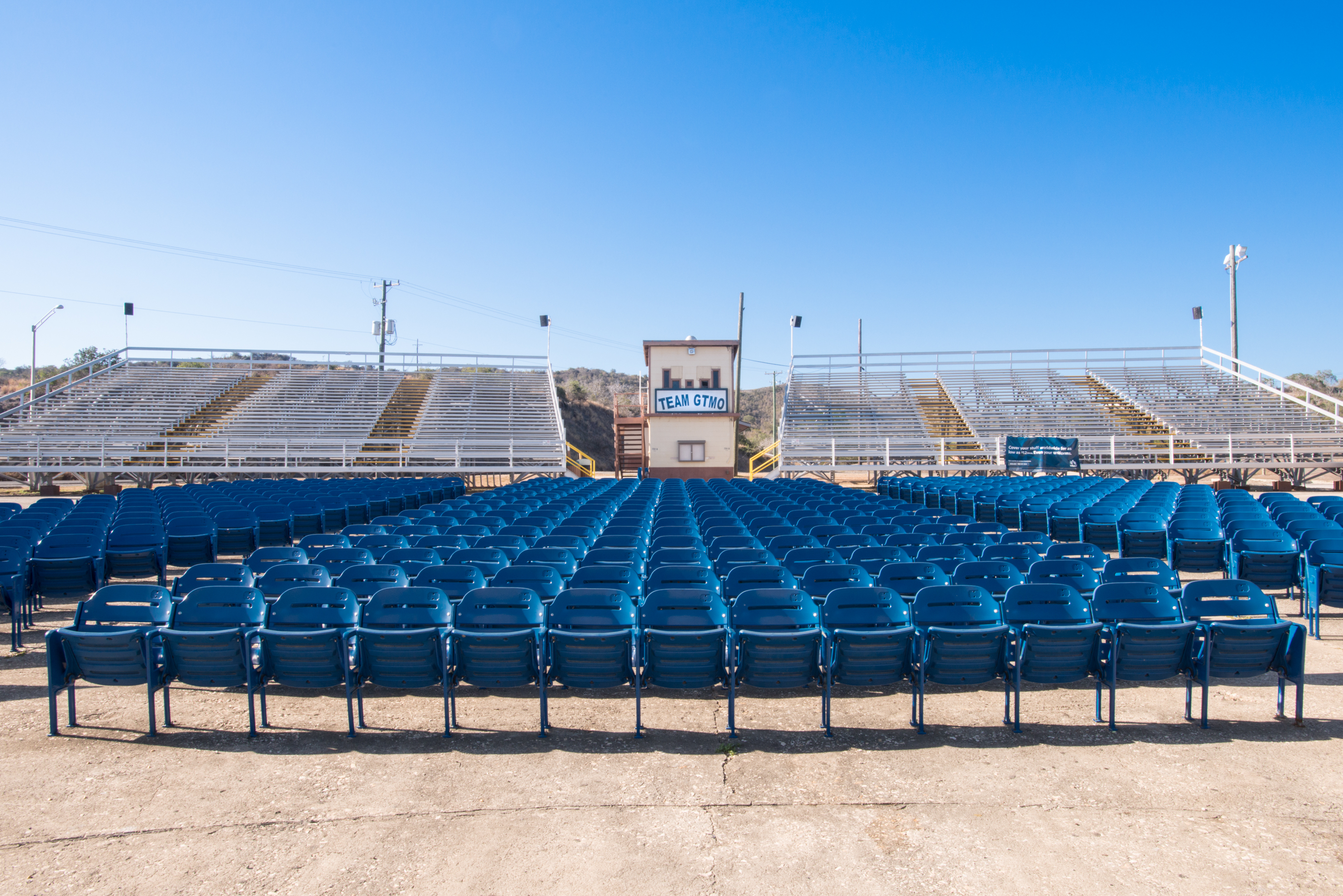 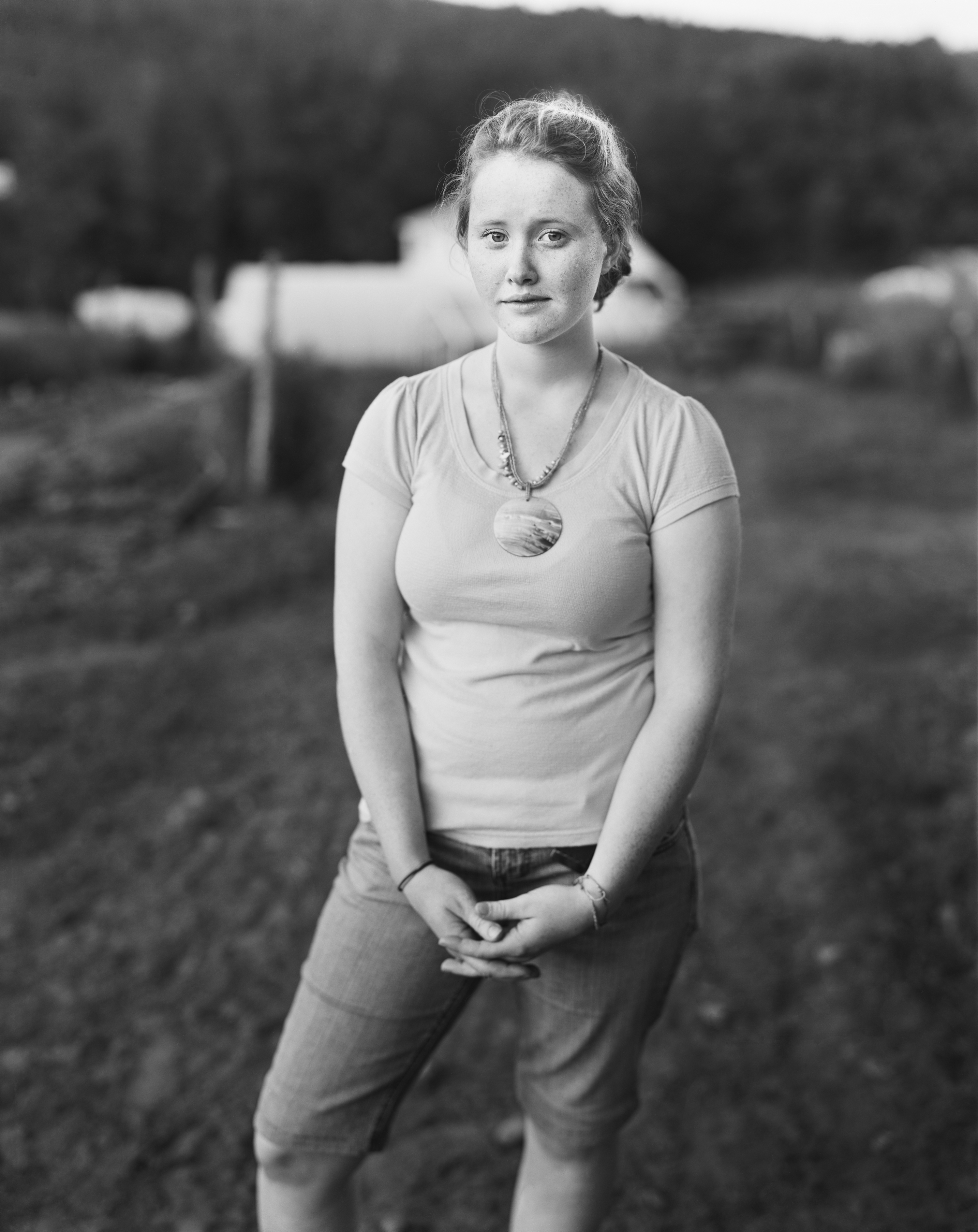 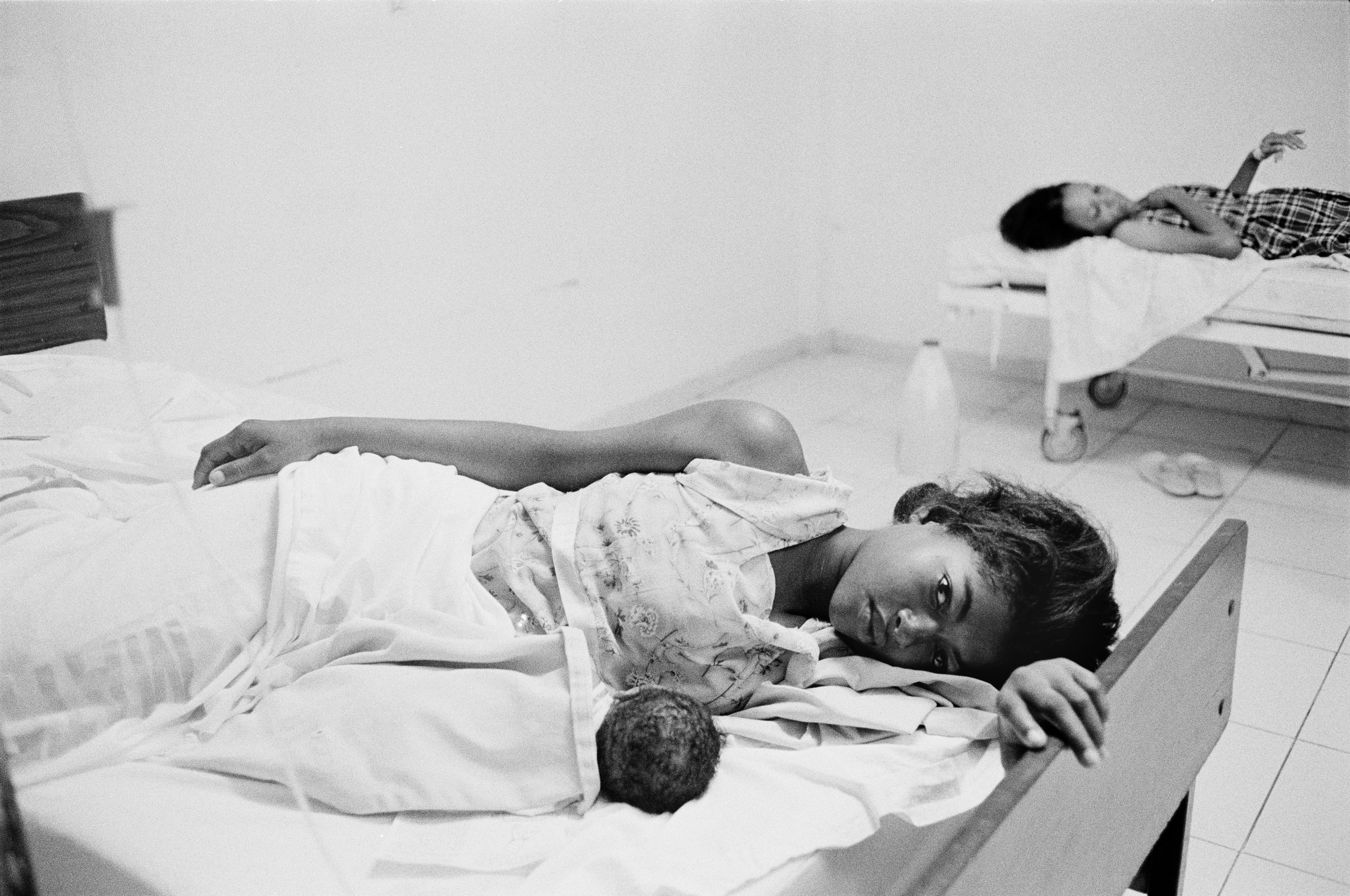